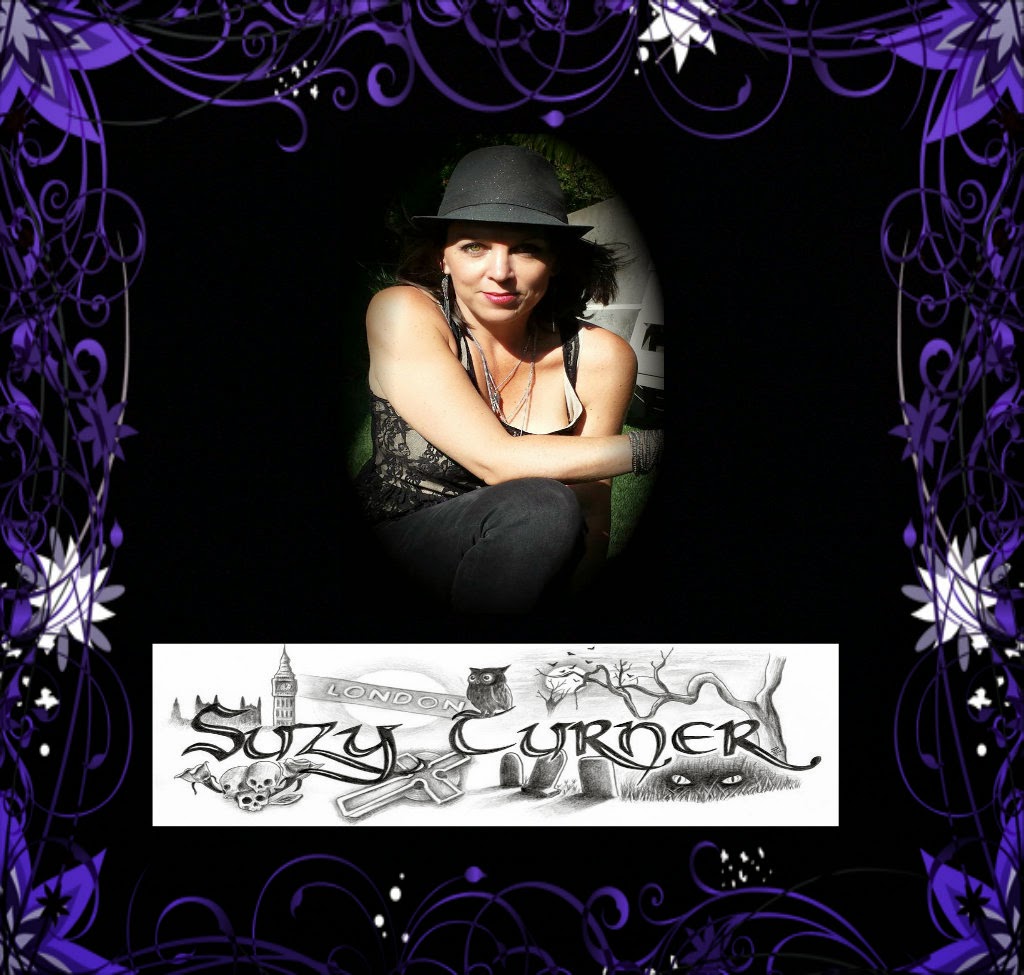 About Author Suzy Turner:
Although Suzy is a Yorkshire lass at heart, she moved to Portugal with her family when she was ten.
Suzy's career began soon after completing her A levels when she was offered the position of trainee journalist for a local English newspaper. Her love of writing developed and a few years later she moved on to become assistant editor for the region's largest English language publisher. Since then she has also worked as the editor of one of the Algarve's most loved monthly lifestyle magazines. Early in 2010 however, Suzy began writing fiction full time. She has since written seven books: Raven, December Moon, The Lost Soul, Daisy Madigan's Paradise, The Ghost of Josiah Grimshaw, The Temporal Stone and Forever Fredless. 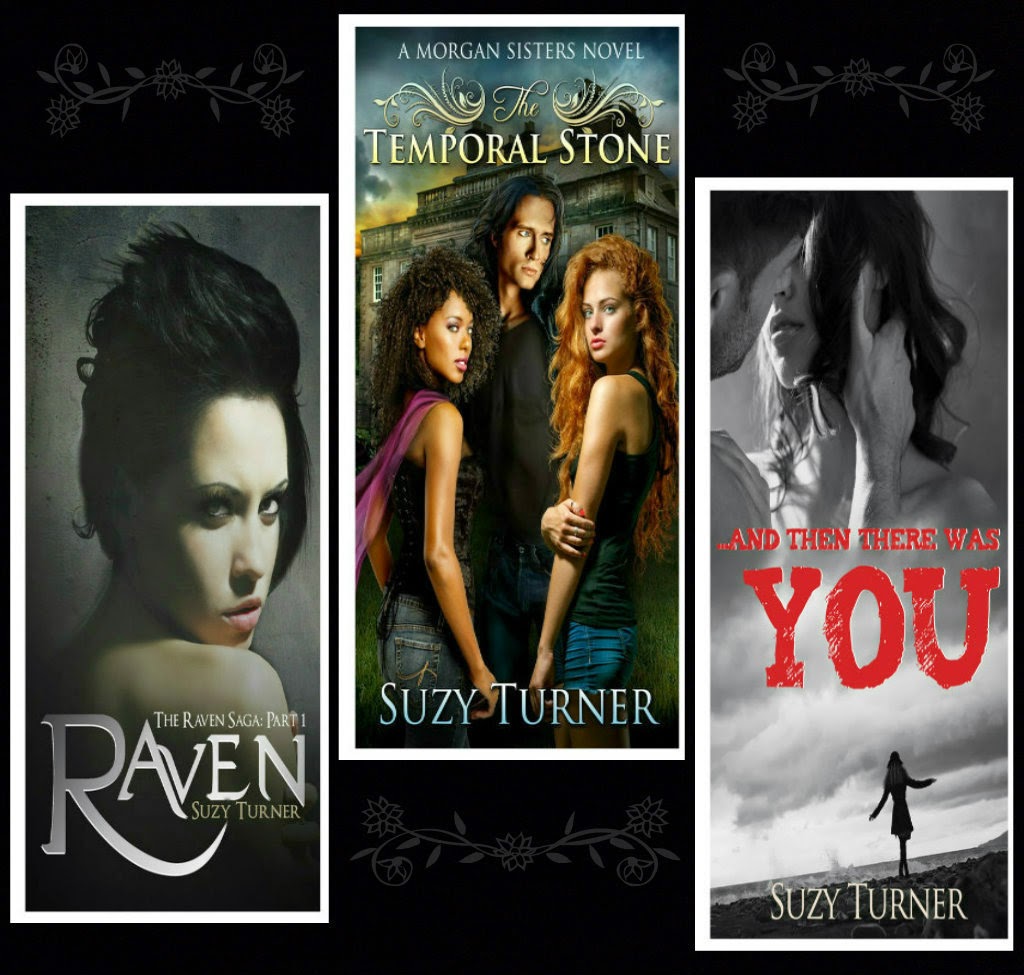 Suzy Turner on Google Plus:
http://www.google.com/+SuzyTurner 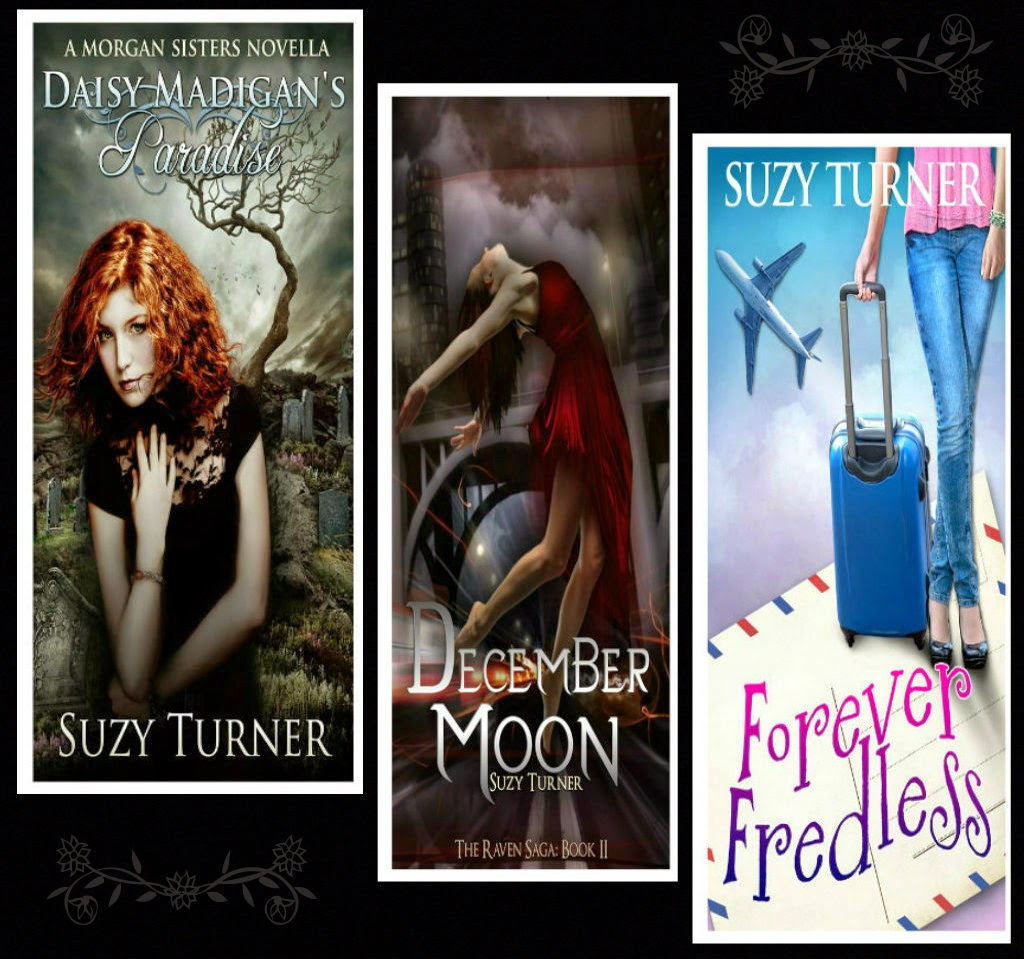 Posted by Kiler Davenport at 9:37 PM