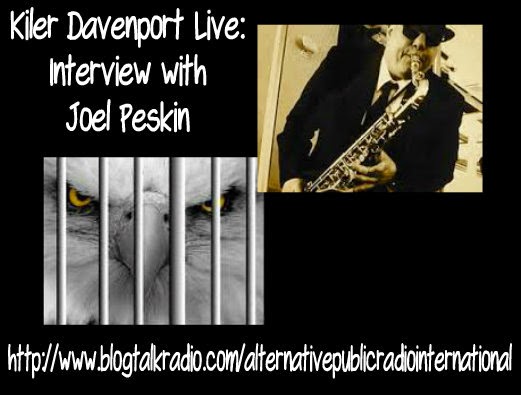 Joel Peskin (aka; iReedMan) is probably the most famous sax player you might not have heard of. He has toured with Streisand and The Beach Boys, played in the house bands of American Idol and Dancing with the Stars, it’s his sax on the theme of Entertainment Tonight and literally hundreds of scores of feature films, tv movies and commercial jingles. And he has a new single “Throw Me Under The Bus,” with biting lyrics and an irresistible dance beat. It is from his latest CD entitled “Don’t Burn The Bridge,” with Merry Clayton of “Gimme Shelter” fame and “20 Feet From Stardom.” Joel C. Peskin aka iReedMan, started playing the clarinet at the age of nine in Brooklyn.  After graduating from the High School Of Performing Arts, Joel was made famous in the movie and television series, “Fame”. Joel studied saxophone with legendary woodwind teacher, Joseph Allard, from the Juilliard School of Music.  Joel also studied with saxophonist Frank Strozier and was a protégé and close friend of jazz saxophonist Rahsaan Roland Kirk. Today, Joel has just finished a Brand New EP &  CD, entitled “Don’t Burn The Bridge”, recording under the name “iReedman”. His CD features Diva Vocalist Merry Clayton and hip hop artist, Jack Jr. with tracks that are high energy and very exciting, they just kick ass!  The CD has just been released on iTunes, and Features a New ReMake of the Rolling Stones Mega Hit Classic Song “Gimme Shelter”  It has a dance R&B flavor and really shows How Incredible the Vocal’s of Merry Clayton are and add Joel’s powerful tenor sax and you have a Hot record!
Posted by Kiler Davenport at 6:51 PM