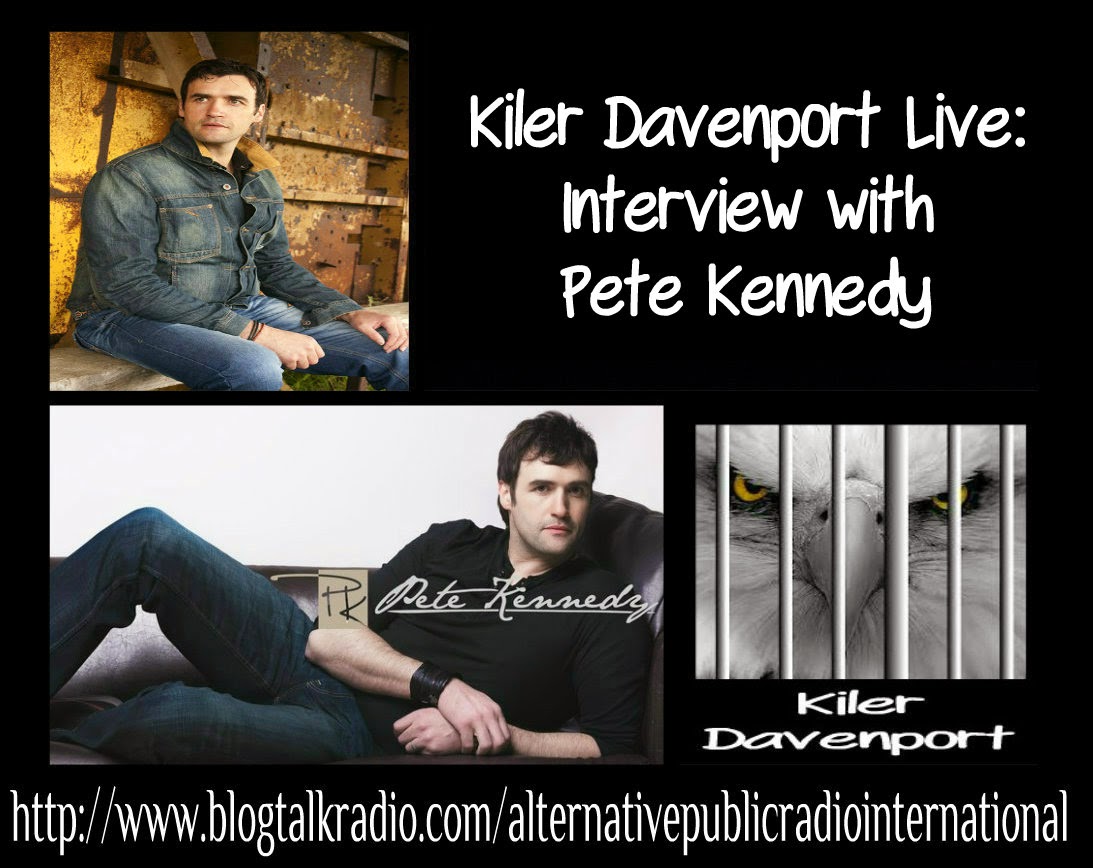 Pete Kennedy is the real deal: the walking, talking, singing embodiment of how the world sees the people of Ireland—repeatedly bouncing back from tragedy and finding inspiration in music. Born in late March of 1977, Pete is the second oldest of a family of five brothers from a small town called Birr in County Offaly, and Carrig in County Tipperary. The Kennedy family lived in a small, two-bedroom house in the countryside until the mid-80’s when Pete’s father purchased a bar in town. Adversity makes the man. Making music became a reality for a young Pete Kennedy in 1994, when he started a band called Charade with some classmates form school. Charade played small shows in the area until the band members started pursuing their individual careers. That’s when Pete joined Saddle tramp and played functions and events for a couple of years. Pete Kennedy’s latest Nashville visit included a photo shoot—wearing clothing designed and created by iconic designer-to-the-stars, Manuel; the CMT Awards; interviews with press from around the world…as well as an autograph session with fans at the Digital Rodeo booth in the Convention Center. Nominations for the 2012 British Country Music Awards, voted on by members of the BCMA, were announced and Pete Kennedy’s debut album “Nashville Sessions Volume 1” has been nominated for Album Of The Year, and the single “I Am The One” picked up a nomination for Song Of The Year. All of that is a great start but, for Pete Kennedy, a life of adversity has instilled a strong sense of values and a desire to leave people smiling, and be thought of as a real and heartfelt songwriter.
Posted by Kiler Davenport at 10:21 PM