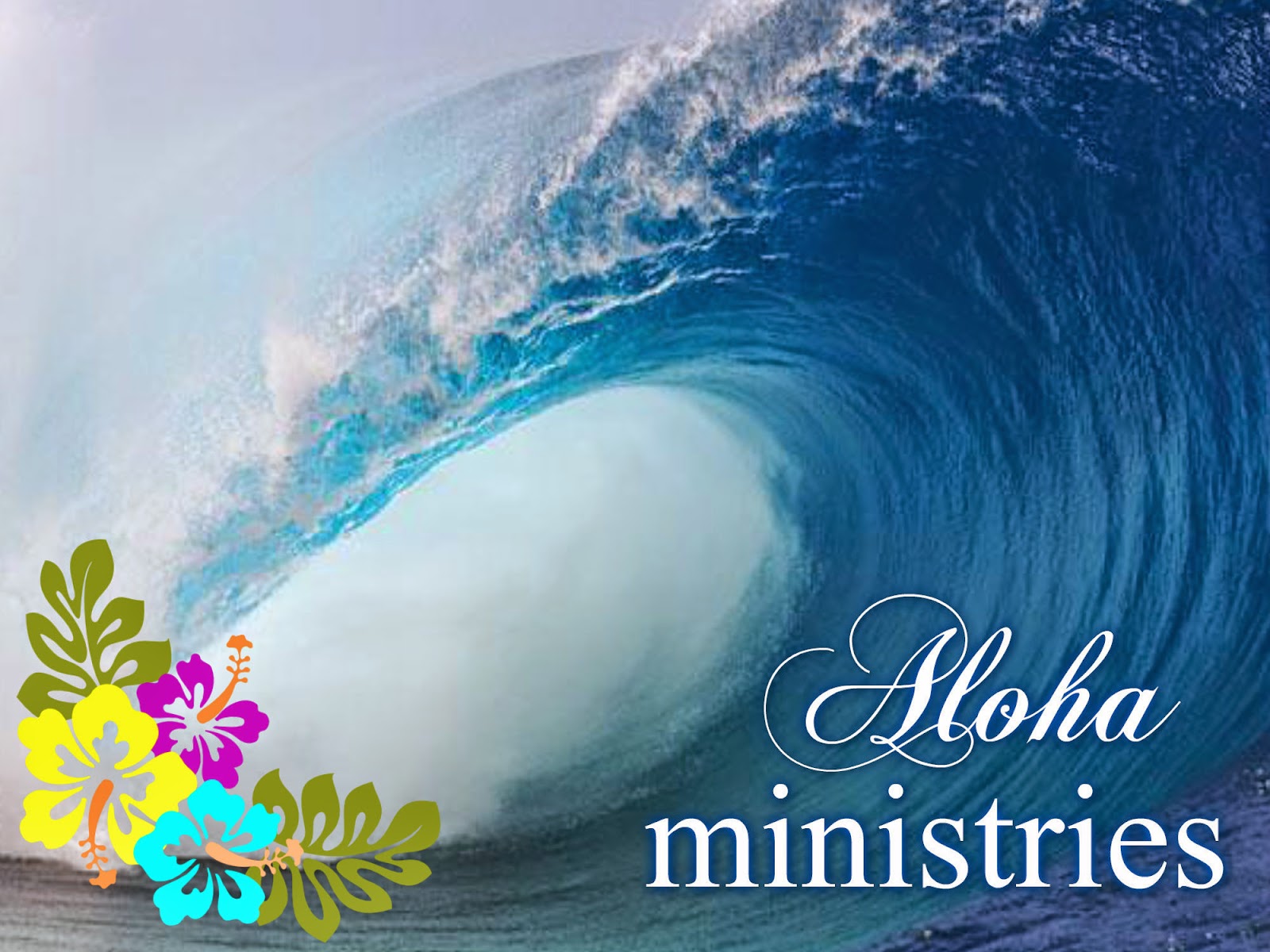 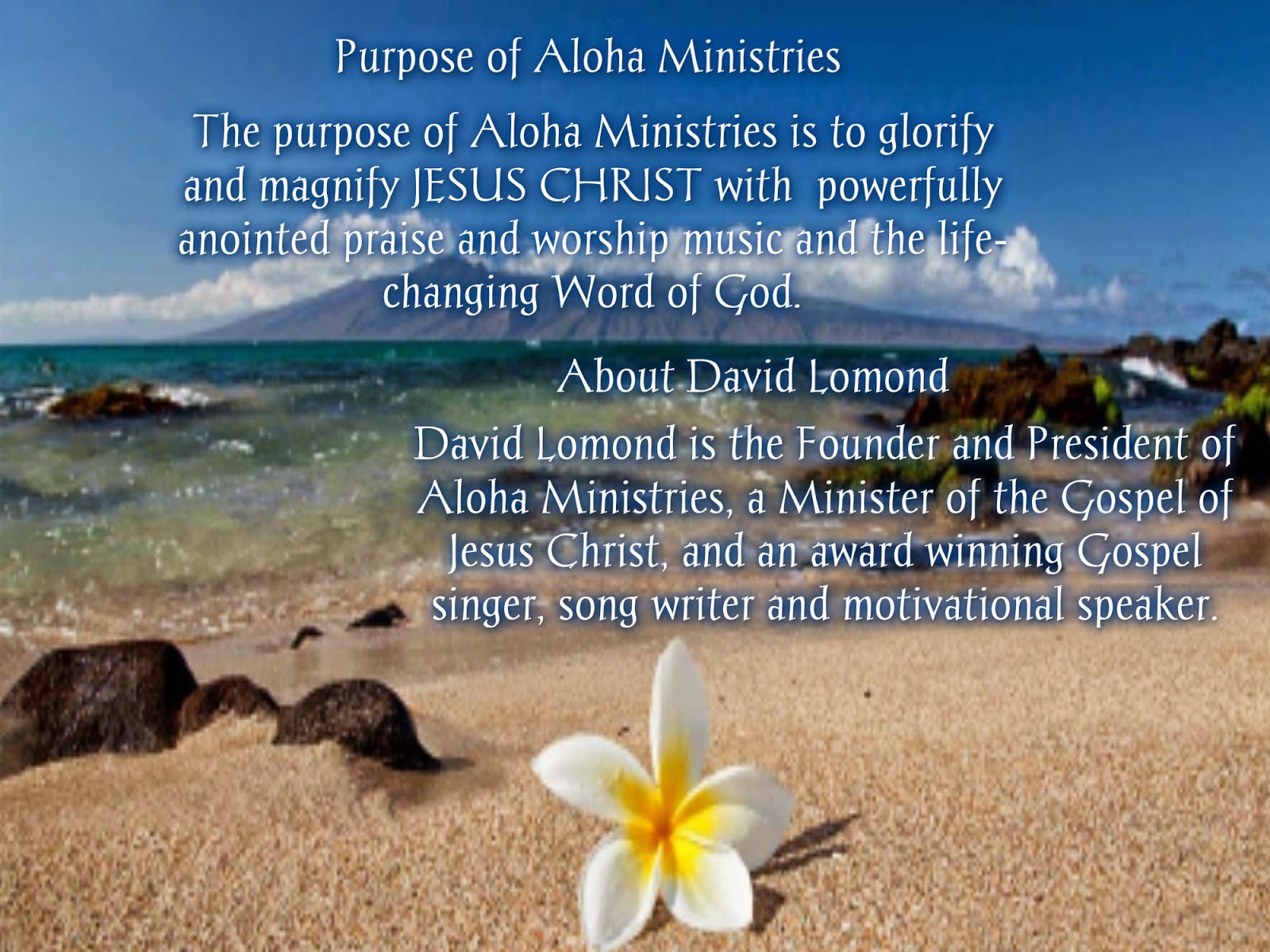 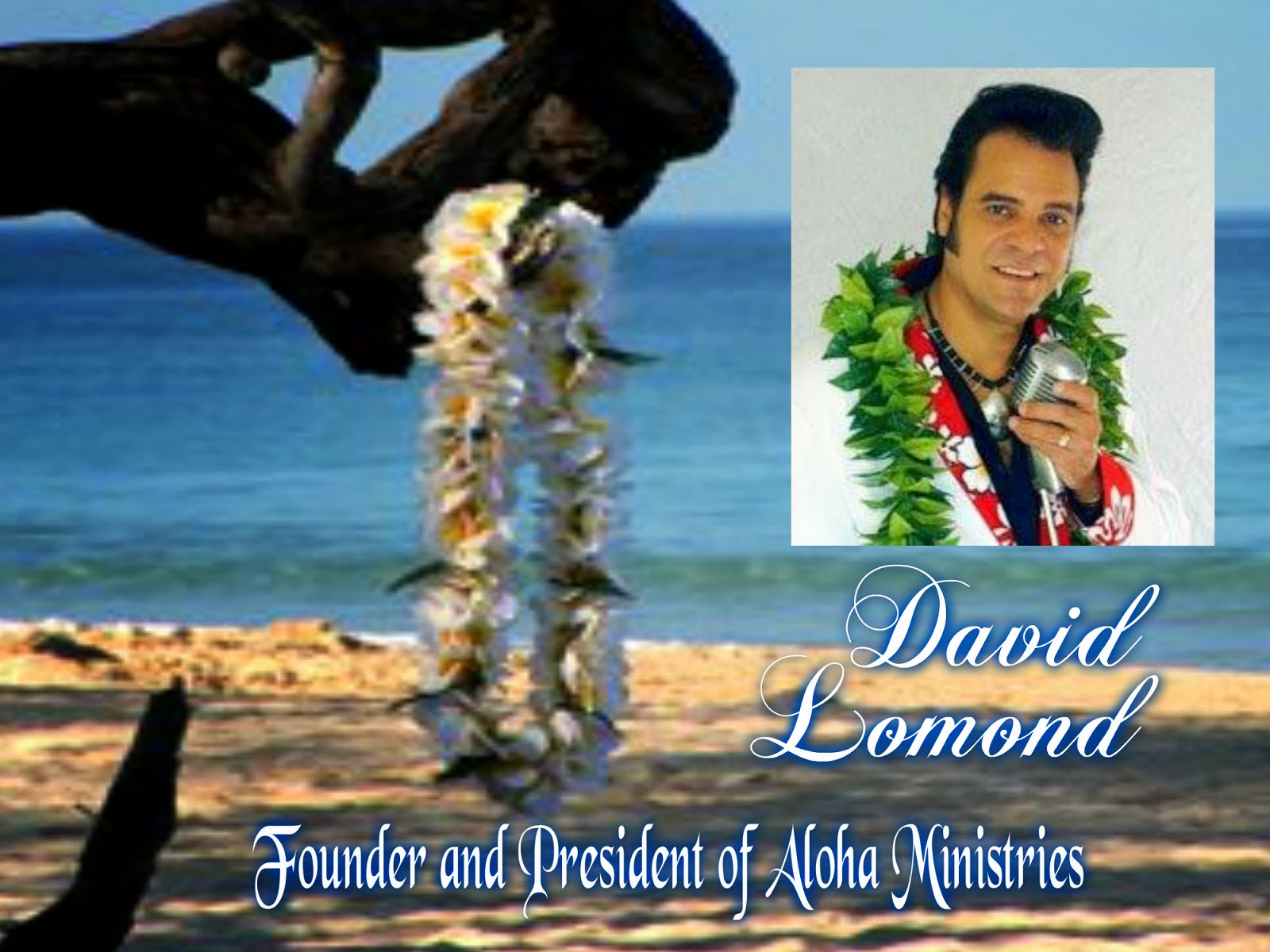 He's been branded "THE HAWAIIAN ELVIS" and "THE MAN THAT SINGS LIKE THE KING" for his amazing voice. He is a highly skilled Hawaiian & Elvis entertainer. He is also an exceptional faith-based inspirational and motivational speaker. Over his career, David has had many great accomplishments and credits. But what is most important to him is being ordained as a minister of the gospel of Jesus Christ. His passion is to bring joy to everyone he meets. He's exceptionally professional and accommodating to work with; pleasing clients and their guests are always top priority.

His shows are full of laughter, sensational singing, dancing & fun for everyone. It's top-notch pure entertainment. He is truly a master at working a room and connecting with any audience. His experience and talent are unmatched because he has performed for audiences from all over the world as David Lomond, himself, and as Elvis, with his shows in Honolulu, Hawaii, Branson, Missouri & Las Vegas, Nevada. His rich, baritone voice, charismatic personality, and keen sense of humor have won him numerous awards for vocal ability and showmanship.

David's most treasured awards are winning 'New Gospel Vocalist of the Year' for the Oregon Gospel Music Association and being nominated for 'Male Gospel Vocalist of the Year' in Branson, Missouri. He is a native Hawaiian born and raised in Hawaii and began his career singing traditional island music. His versatility and vocal range allows him to sing from falsetto to baritone with ease. He performed regularly for years throughout Hawaii. In Branson, he adapted and expanded his entertainment skills as a lead vocalist, emcee, guitar player, and pitch-man for the Island Fire Show at the Dutton Theatre on the strip for three seasons. In Las Vegas, he has performed a spectacular one of a kind show as the Hawaiian Elvis. David's latest show is called 'American Icons'.

He's put together, Elvis, Johnny Cash & Buddy Holly in one exciting show. David also specializes in Hawaiian luau shows with a tribute to Don Ho, Elvis' Blue Hawaii, and the traditional hula dances and songs of the islands. His Elvis shows include the 50's, 60's, 70's Vegas and Gospel styles. 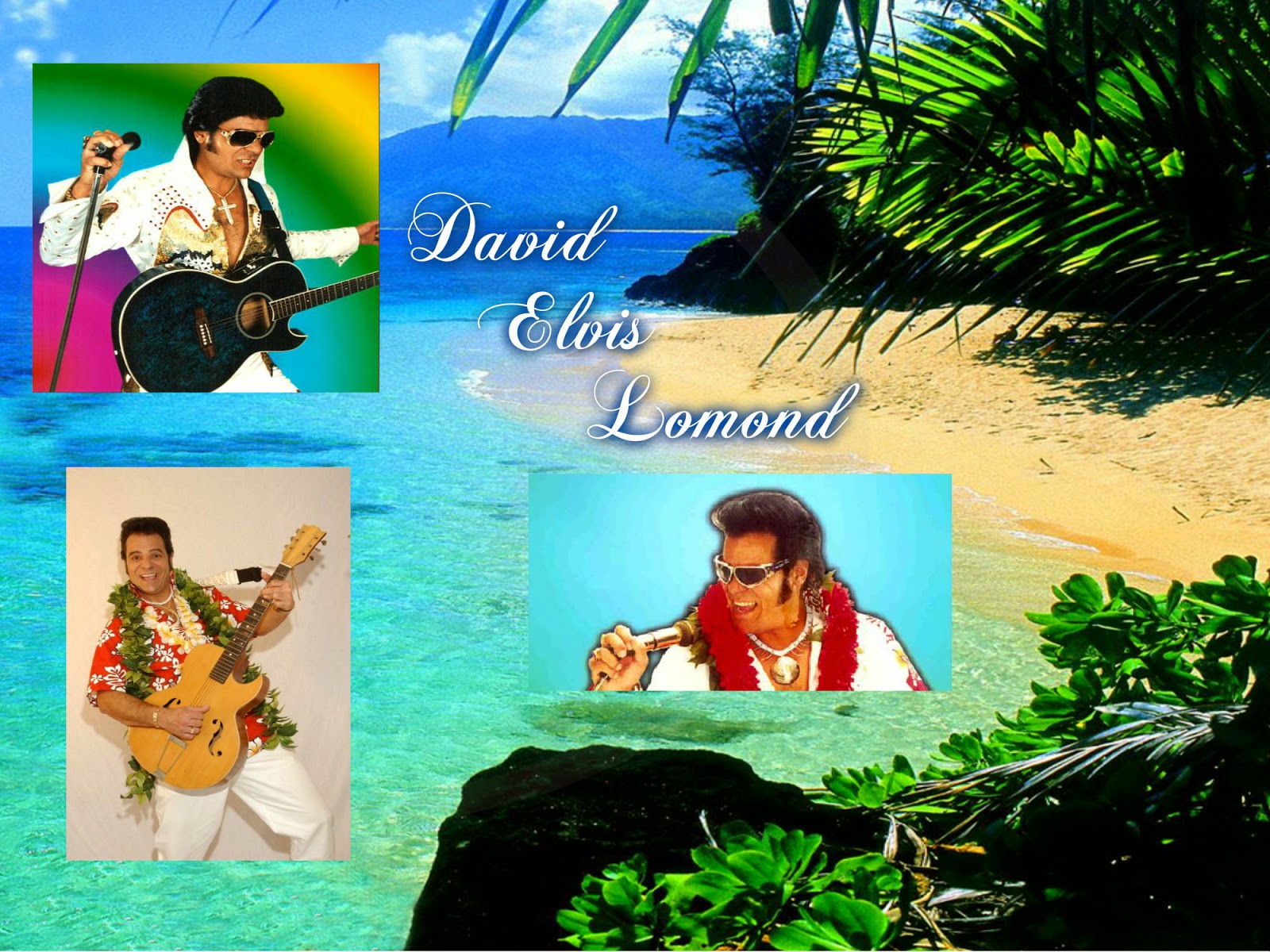 Connections to David Lomond on the internet:

Posted by Kiler Davenport at 6:03 PM