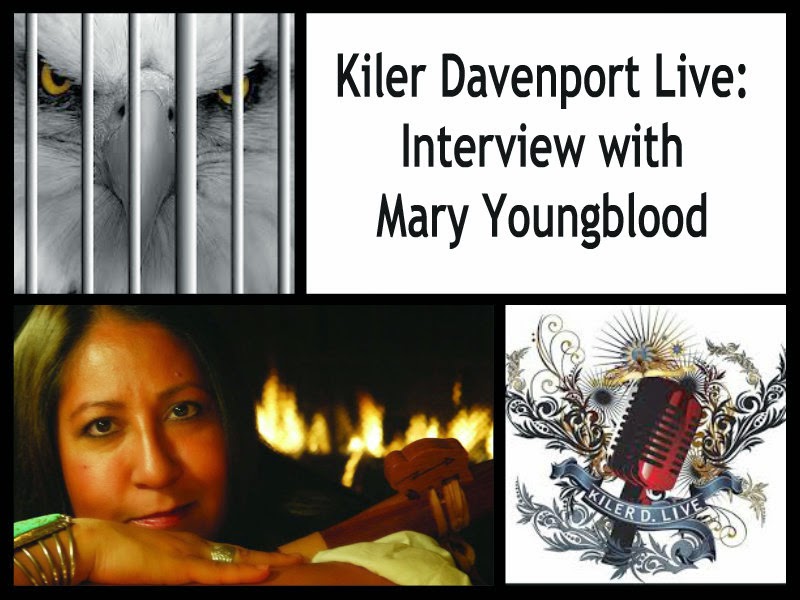 A LITTLE INFORMATION ABOUT MARY YOUNGBLOOD: Native American Mary Youngblood, half Seminole and half Aleut, is the first woman to professionally record the Native American Flute, and the first woman to win not just one, but two Grammy Awards for "Best Native American Music Album". About her second Grammy Award, Silver Wave Records said, "...Mary Youngblood has always had the talent to stand out above the crowd, and with this honor she stakes her claim as the number one star of Native American music." Mary Youngblood takes little credit for the intense emotions people feel when they listen to her music. "I am only a vessel between Creator and this instrument. As a sculptor would tell you, the clay has a spirit of its own and decides what it will become; so it is with the flute. These songs came from those who walked before me."
Posted by Kiler Davenport at 12:27 PM