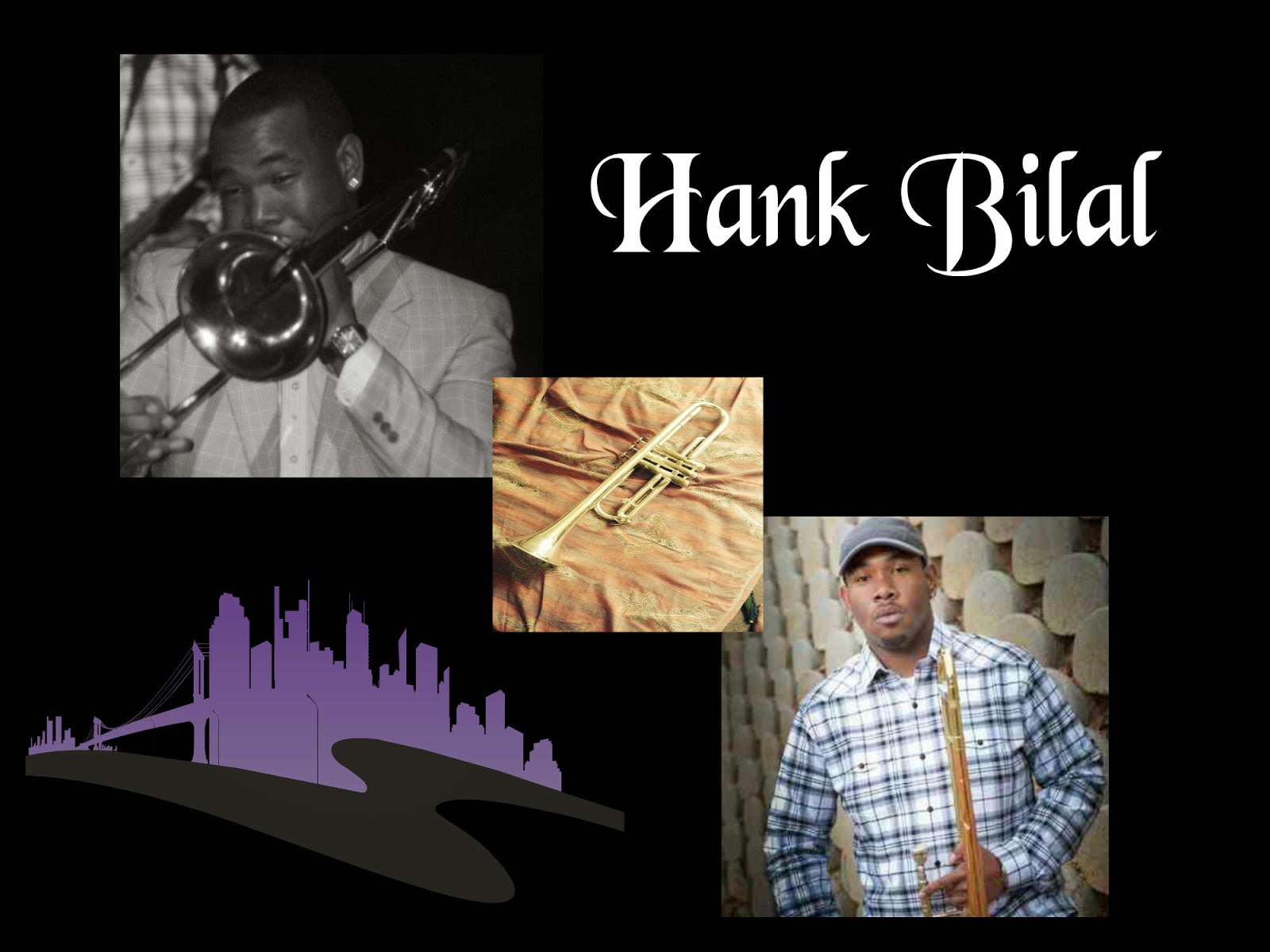 Hank Bilal has performed on some of the biggest stages nationally. He is a performer of the Grammy Awards, New Orleans Jazz Fest, and more. He has shared the stage with artists such as Aretha Franklin, BeBe Winans, Frankie Beverly & Maze, and many more. He is member the Honorary Band Fraternity, Kappa Kappa Psi, and the NAACP. Hank Bilal received his Bachelor of Arts in music degree from Benedict College in 2014.

Hank Bilal will make sure to bring you some of the best in music. Bringing you different genres of music and shows to a city near you.

Posted by Kiler Davenport at 4:04 PM