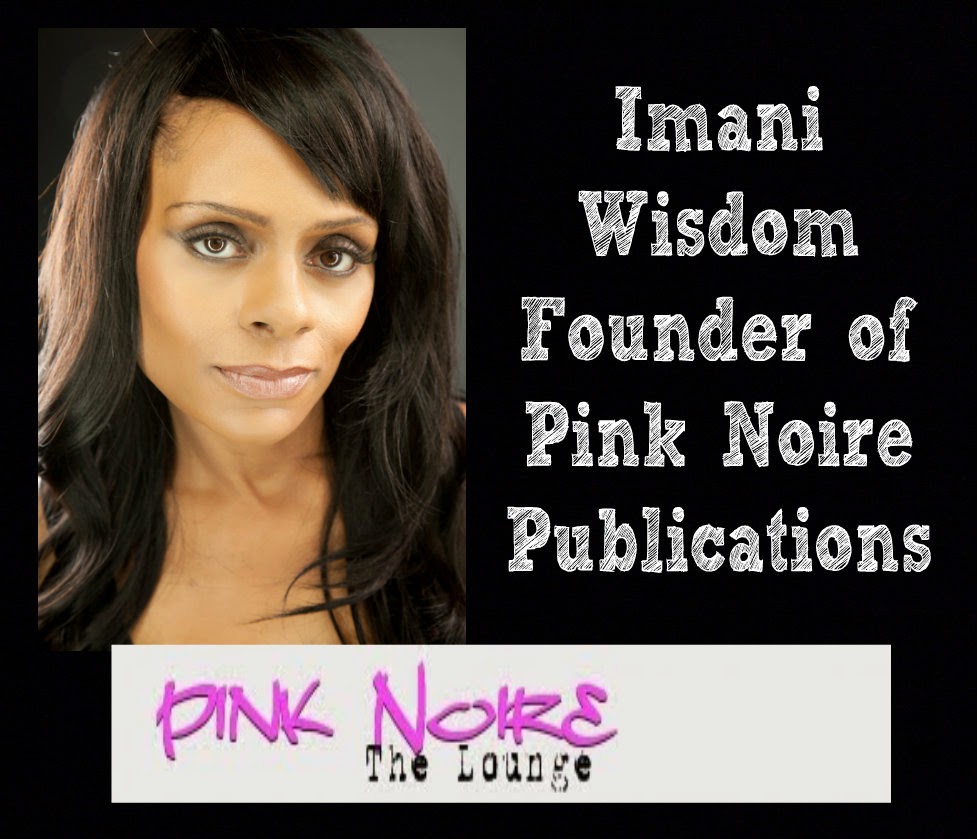 Imani Wisdom is the founder of Pink Noire Publications.  Based in Indianapolis, IN, Pink Noire is a groundbreaking company with an unpredictable brand of literary storytelling.   Wisdom is also the creator of Pink Noire Blog, which hosts inspirational posts for the soul, along with social commentary.  Born and raised in “Indy,” Wisdom spends her days overseeing a family of five, writing short stories and books, cooking vegan dishes, running 5Ks and mini-marathons, and enjoying quality time with her friends and family.
Wisdom is a graduate of Ivy Tech Community College, earning a degree in Paralegal Studies. She is a prolific storyteller whose works depict an honest portrayal of societal issues. As a blogger and author, she has received numerous honors including 2012 nominee for Poet of the Year (AAMBC Book Club), March 2012 Up and Coming Author (The Writer’s POV Magazine), September 2011 Blog of the Month (The Writer’s POV Magazine), and February 2011 Editor’s Pick (BlackShortStories.com) for her short story, The Shattered Mogul. Her works include Zion’s Road: A Love Story about Faith and Redemption, and her upcoming debut novel, The Journey of Ruthie Belle. 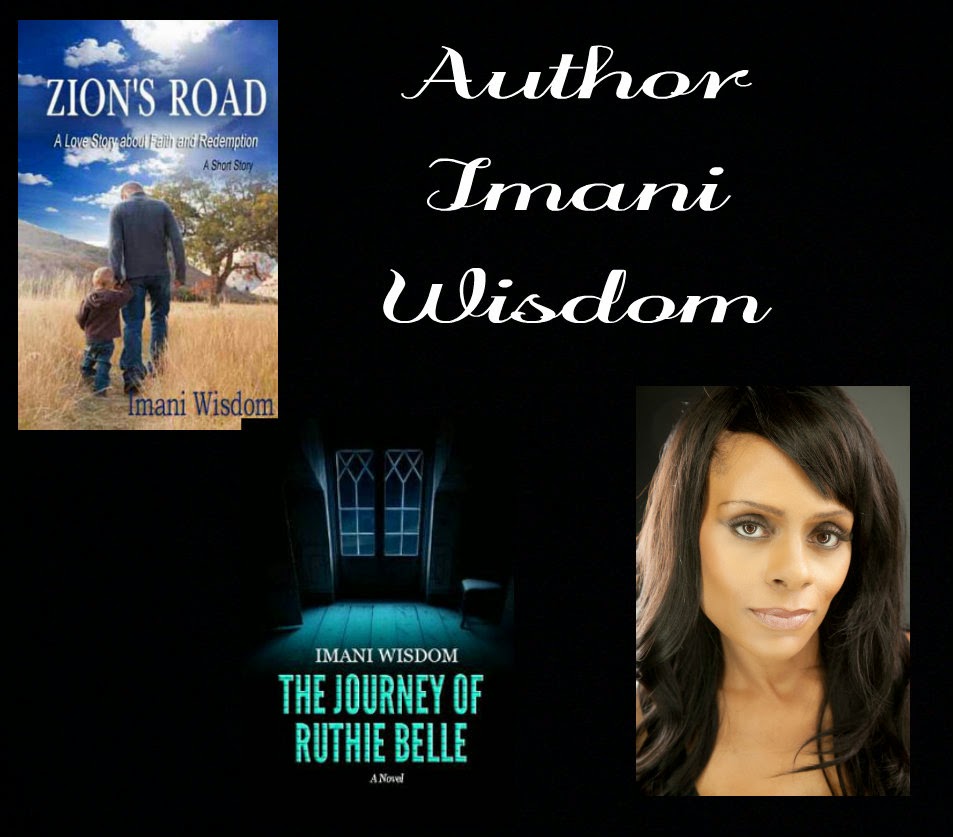 
Posted by Kiler Davenport at 2:32 PM